Cinematheque and Madison Opera partner for a FREE showing of

Lon Chaney, the Man of a Thousand Faces, plays Tito, a smiling-on-the-outside circus clown heading for heartbreak after he becomes smitten with the fetching Simonetta (Young). This reworking of the classic story of Pagliacci offers a great showcase for the two leads and talented director Brenon (Peter Pan).  The silent film will be feature live piano accompaniment by David Drazin.

The film will be preceded by Acrobatty Bunny (1946, 6 min.), starring Bugs Bunny.

FREE and open to the public on a first-come, first-seated basis. Doors open thirty minutes before showtime. 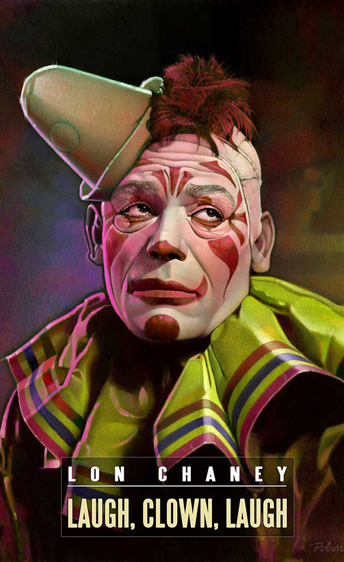