Sorrow, Cio-Cio-San’s son in Madama Butterfly (sometimes called Trouble), will be played by Simon Jenks in our upcoming production, and he had his costume fitting Tuesday night. The pictures will give you an idea of Jun Kaneko’s whimsical costumes, and they’re really cute to boot! 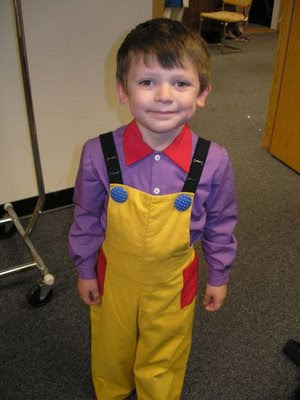 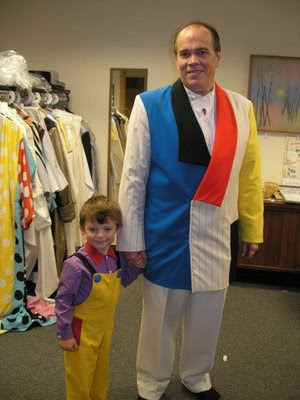 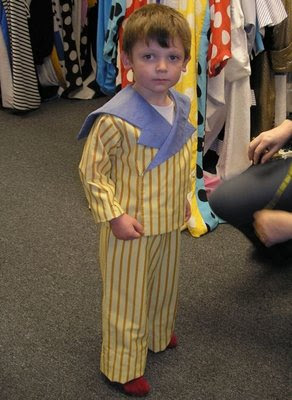 Getting fitted for the Act III costume

0 comments on “Sorrow gets fitted”