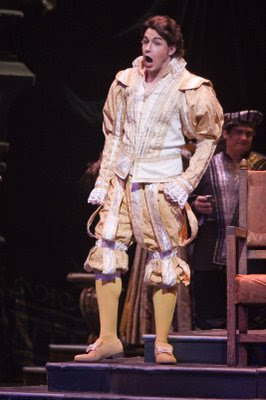 Tenor Stephen Costello has been awarded the Richard Tucker Award, one of opera’s highest honors. Madison audiences saw Stephen in 2006 as the Duke in Rigoletto (pictured above). Of that performance, John Barker wrote in the Isthmus “the most exciting performer was surely Stephen Costello.” 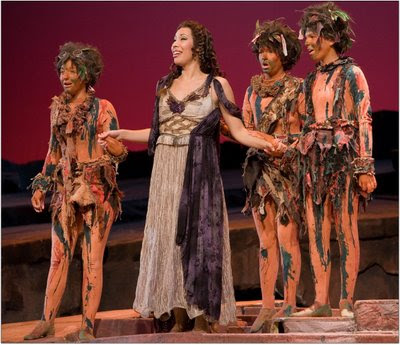 Star soprano Nicole Cabell is also in the news: on Wednesday night she stepped in for Angela Gheorghiu at the Metropolitan Opera to sing Adina in L’Elisir d’Amore. Nicole made her Met debut in December as Pamina in The Magic Flute, a role she sang in Madison in 2006 (pictured above).

0 comments on “You saw them in Madison first!”