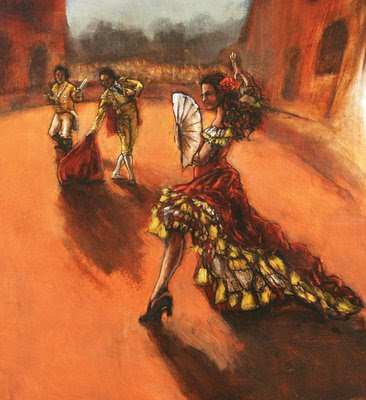 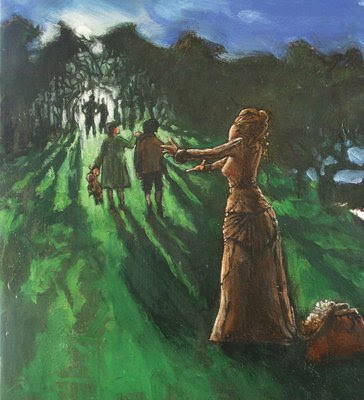 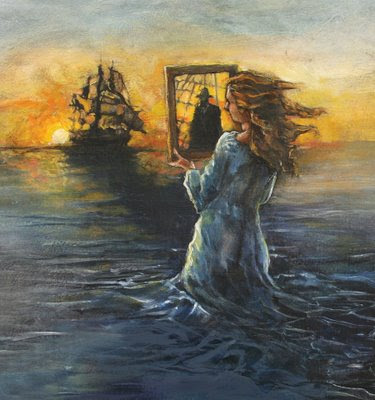 Wagner’s The Flying Dutchman
April 9 & 11, 2010
Visit our homepage to download the complete brochure, and read the 77 Square feature by Lindsay Christians. The fantastic season artwork is by Christian Andrew Grooms.

Madison, Wis. – Madison Opera announces a 2009/2010 Season defined by powerful music and drama from diverse corners of the repertoire. For the third consecutive year, the company presents three full productions, including two company premieres. As Madison audiences have come to expect, the Opera’s 49th season will be filled with vocally and visually spectacular productions, with Maestro John DeMain conducting today’s leading singers and up and coming stars in all three operas.

“Madison Opera’s 2009/2010 Season is full of new adventures,” says General Director Allan Naplan. “We’re exploring new repertoire, new collaborations, and a new space in The Playhouse, so it is sure to be exciting.” The season opens in Overture Hall with Bizet’s Carmen before moving into the Overture Center’s intimate Playhouse for a new production of Benjamin Britten’s The Turn of the Screw, a celebrated English chamber opera based on Henry James’ classic ghost story. The mainstage season concludes in Overture Hall with Richard Wagner’s The Flying Dutchman, a Madison premiere and Madison Opera’s first Wagnerian venture. Additionally, the company looks forward to offering its beloved summer tradition Opera in the Park, a free, community event celebrating its ninth year.

Season subscriptions are now on sale with the added option of a flexible payment plan, and new subscribers receive a 15% discount. With its audience in mind, Madison Opera has also kept ticket prices as low as $16 and reduced the cost of front balcony seats in Overture Hall for the 2009/2010 Season. By means of fiscal prudence, increased operational efficiency, and programming agility, Madison Opera has created a season that remains true to its artistic mission while reducing its annual budget.

“It is vital that opera remain accessible during this period of economic uncertainty,” says Naplan. “With our programming and new pricing, in addition to enhanced community engagement through our Creating OPERAtunities initiative, Madison Opera has ensured a season with something for everyone.”