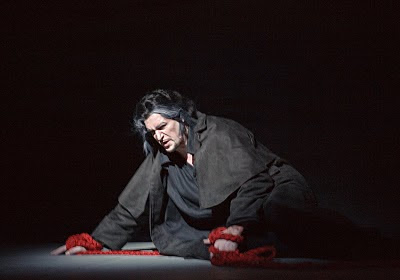 Bradley Garvin as The Dutchman. 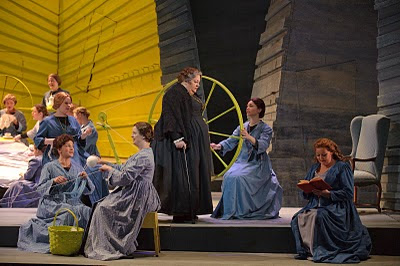 Julia Faulkner as Mary and Turid Karlsen as Senta. 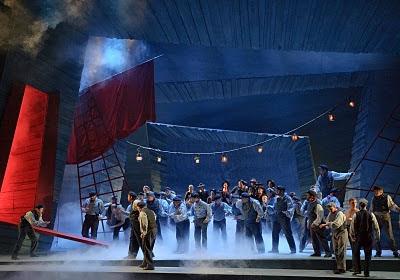