Blog
It is perhaps no surprise that Pushkin’s life so closely resembled the events in Eugene Onegin, right up to and including the fatal duel. The poet wrote himself as the narrative character, and his fingerprints are evident in every verse. For Tchaikovsky, the composer of the opera, it was not art imitating life, but rather the other way around. 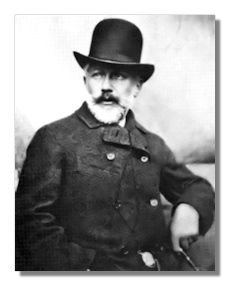 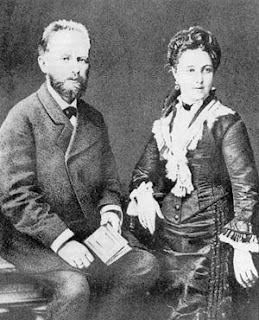