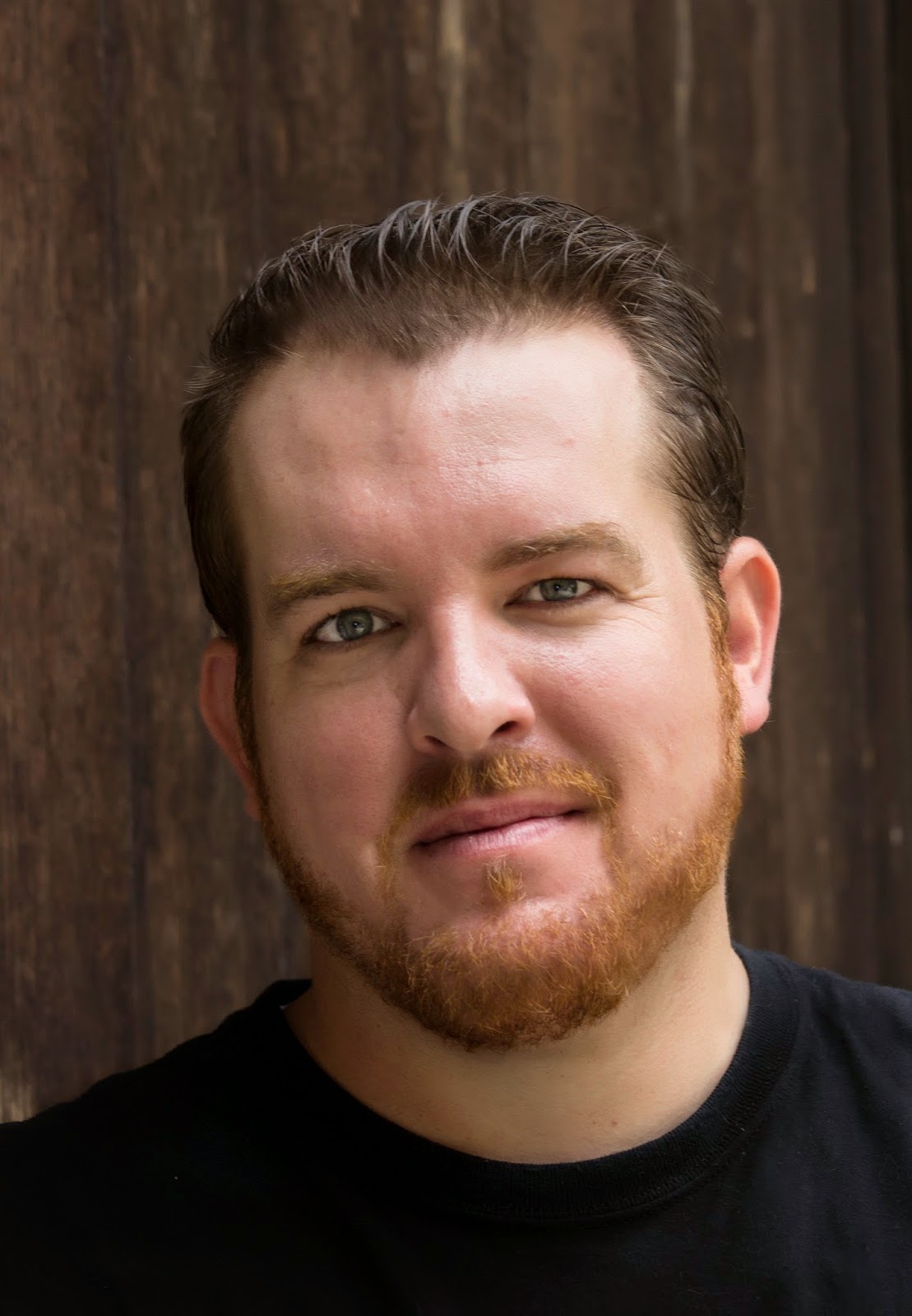 1.  Where were you born / raised?
Born in Athens, Georgia, and raised in a small town near there – Statham, Georgia.

2.  If you weren’t a singer, what profession would you be in?
Law.

3.  My favorite opera is…
Falstaff.

4.  My favorite pre/post-show meal is…
Steak and potatoes – but that’s not unique to a show. 😉

5.  People would be surprised to know that…
I am the oldest sibling of four.  Because of my maturity level, most people assume I’m the baby.

6.  What is your favorite song to belt out at the bar / in the car /for karaoke?
I loathe karaoke.  The only thing I belt are corny jokes.

8.  A few of my favorite films are…
Return of the King.  Many horror movies.

9.  If we were to turn on your ipod right now, what five artists/songs would we see on your recently-played list?
Fidelio.

10.  What is the worst costume you’ve ever worn?
There are many, but one comes to mind.  While playing King Kaspar in Amahl and the Night Visitors, I was dressed in a VERY heavy (and VERY HOT) costume.  It was so hot that I made a choice to forgo any sort of undergarment (as no one in the audience would ever be able to notice).  During the performance, I noticed an air-conditioning vent in the stage floor (we were performing in a church chancel), and “altered my blocking” such that I ended up hovering over said vent, enjoying the pleasantly-cooling streams of air while actively engaged in performing.

11.  Bonus:  One question you wish someone would ask you (and the answer):
Q:  Would you like to have my UGA Bulldogs season tickets?
A:  YES.

Don’t miss the chance to see Clay in Fidelio, Beethoven’s only opera!  Performances are November 21 and 23 at Overture Hall.  Tickets start at $18; visit madisonopera.org for more information.