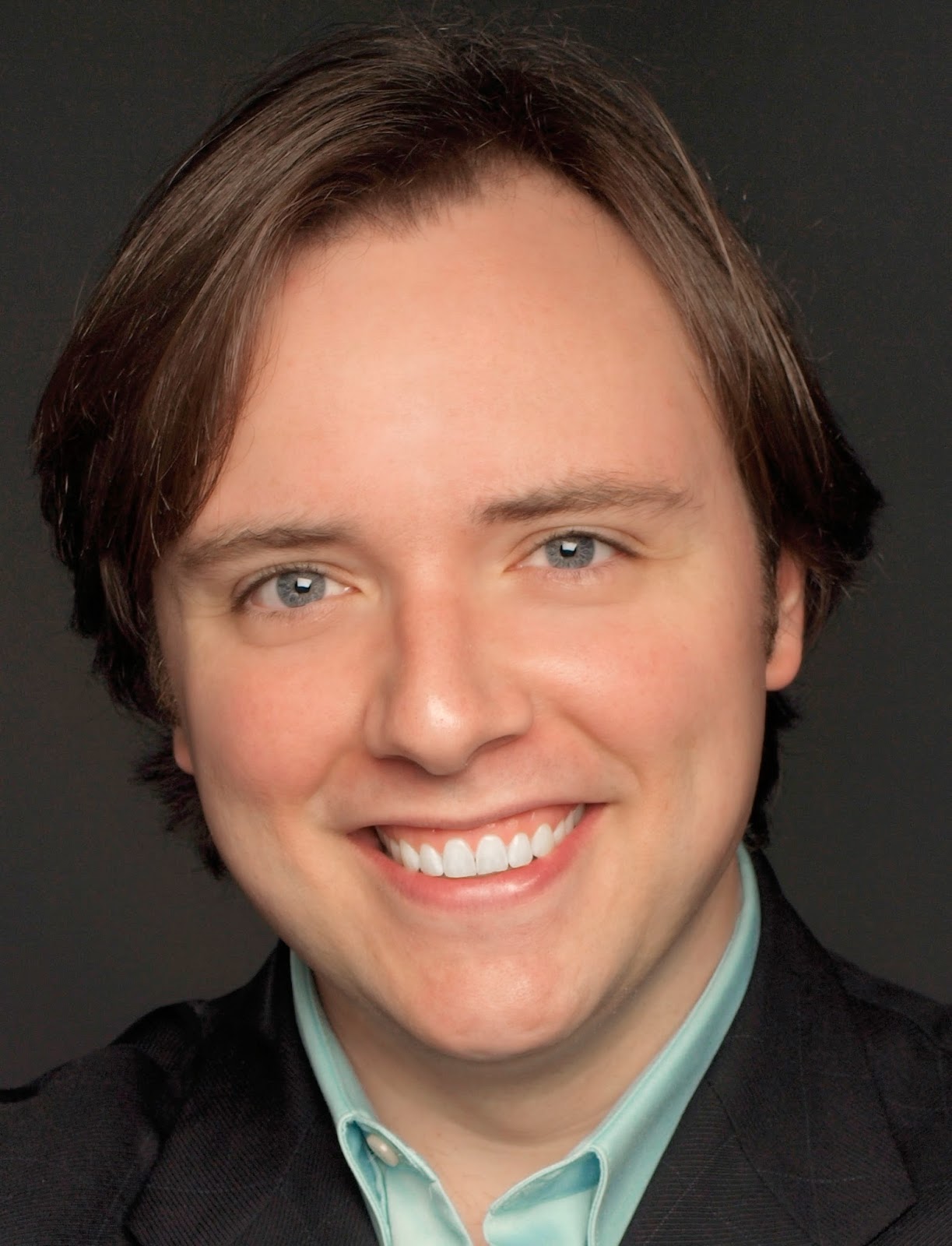 1.  Where were you born / raised?
I was born and raised in Jackson, Mississippi.

2.  If you weren’t a singer, what profession would you be in?
I would probably work in historical preservation of old buildings.  I am fascinated by the ways that places, structures, and artifacts shed light on the past.

3.  My favorite opera is…
Well, I don’t have just one…  Three pieces which perhaps most immediately and memorably spoke to me are Le Nozze di Figaro, Gianni Schicchi, and Salome.  How’s that for variety?

4.  My favorite post-show meal is…
Nothing is better after a show than a really bitter IPA and some sort of snack that involves cheese and carbohydrates.

5.  People would be surprised to know that…
I didn’t start out in college as a voice performance major.  Studying classical voice wasn’t on my radar until I had been there for a couple of years.  I had planned to go to law school.

7.  What is your pop culture guilty pleasure?
This might be a boring answer, but I can’t really think of one… I like looking through YouTube for new bands to follow.  Also Chopped is a good show.  I know, boring!

8.  A few of my favorite films are…
I love how the Coen brothers can horrify you and make you laugh at the same time, like in Fargo.  (The same thing is true about Sweeney Todd, actually.)

9.  If we were to turn on your ipod right now, what five artists/songs would we see on your recently-played list?
Snarky Puppy, Bach, Brahms, 70s country mix, and my brothers:  Cardinal Sons!  They are really starting to take off and might be playing a town near you.

10.  What is the best costume you’ve ever worn?
The best without question was for Tybalt at Florida Grand Opera, designed by Jen Caprio.  In the masked ball, I looked like a fallen angel with these huge black wings, and the breast plate made me look ripped.  Thanks, Jen!!

Don’t miss the chance to see Daniel in Sweeney Todd, a thrilling American masterpiece!  Performances are February 6, 7, and 8 in the Capitol Theater.  Tickets start at $25; visit madisonopera.org for more information.