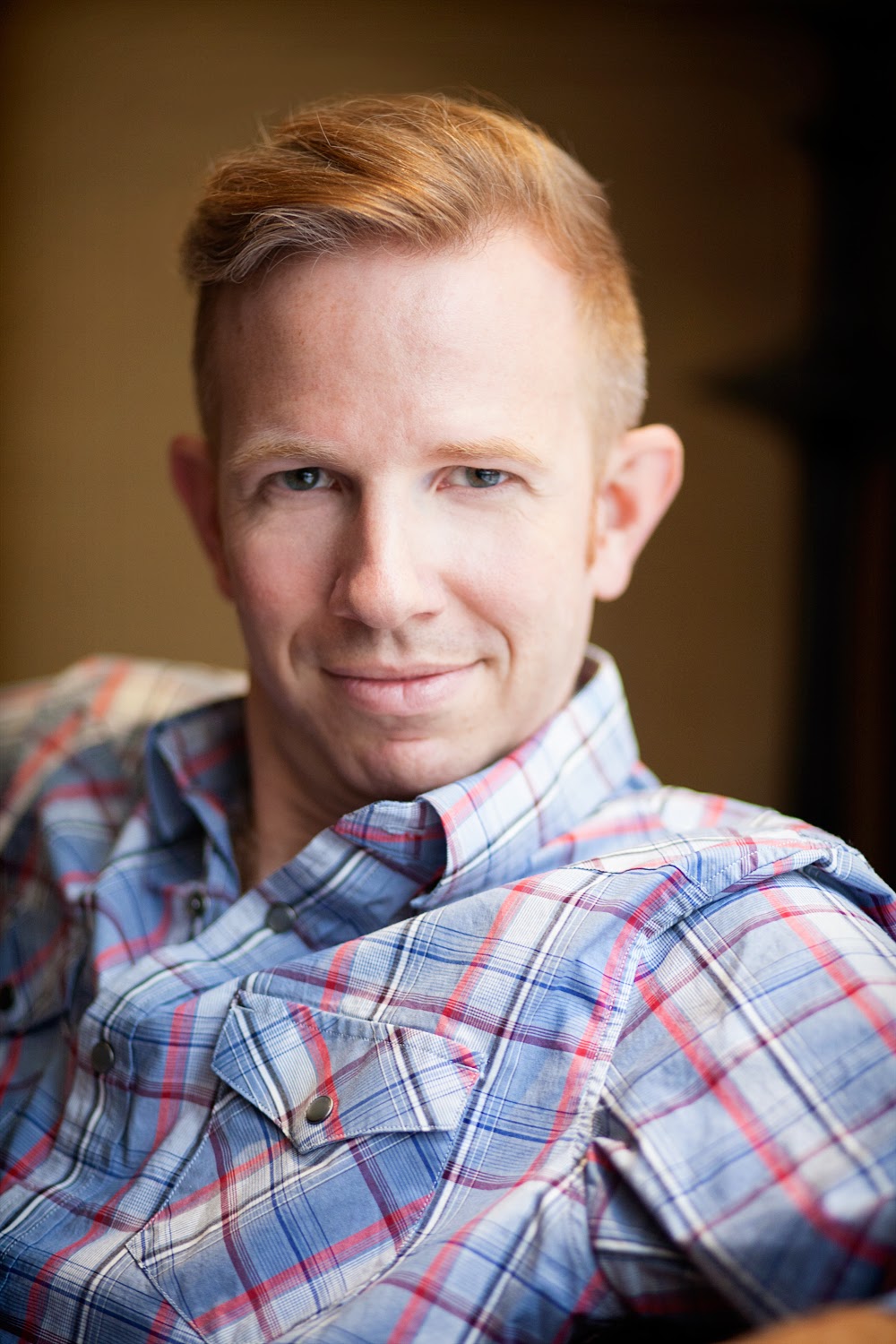 Alan Dunbar, baritone
Dr. Bartolo in The Barber of Seville

1.  Where were you born / raised?
I was born in Jefferson, North Carolina (it was the closest hospital to the tiny town of Mouth of Wilson, Virginia – yes, that is an actual place – where my parents lived at the time).  Moved to Beaufort, South Carolina at six months and grew up there until heading to Germany as an exchange student at age 17.

2.  If you weren’t a singer, what profession would you be in?
I would be a full-time violin and guitar maker.  (I claim to do that in my spare time, but I really don’t have any spare time).

3.  My favorite opera is…
Do I have to pick just one?  Can I say it’s a tie between Eugene Onegin, Bluebeard’s Castle, and the three Da Ponte Mozart operas?  Oh, and Wozzeck, definitely Wozzeck.  Wow, that’s a weird list.  What does that say about me?

4.  My favorite pre/post-show meal is…
Pre – anything that tastes good and is filling without being heavy.
Post – a really good beer and some guacamole and chips.

5.  People would be surprised to know that…
I am a high school drop-out.  Really and truly – never got a diploma or a GED or anything.  And now I have an advanced degree!  Ha!  (But seriously, kids, stay in school.)

6.  What is your favorite song to belt out in a  bar or at karaoke?
Anything Sinatra, especially “One For My Baby” and “I’ve Got the World on a String.”

7.  What is your pop culture guilty pleasure?
Hmmm….  Does Game of Thrones count?

8.  A few of my favorite films are…
Tampopo, The Lives of Others, Singin’ in the Rain, Big Wednesday, The Red Violin, Kung Fu Hustle, Young Frankenstein, and of course, The Princess Bride.

9.  If we were to turn on your ipod right now, what five artists/songs would we see on your recently-played list?
Too many songs to choose from.  But right now the top five artists would be Björk, Snarky Puppy, Frigg, Bryn Terfel, and Led Zeppelin.

10.  What is the worst costume you’ve ever worn?
I don’t think I’ve had any really horrible costumes, but the last time I sang Bartolo in Barbiere, I had my hair matted down with wax, and then had make-up applied on top of it.  I had to wash my hair with peanut butter multiple times after each performance to get all of that wax out.  It was awful.

11.  Bonus:  One question you wish someone would ask you (and the answer):
Q:  Will you come sing Bluebeard or Wozzeck for us?
A:  YES!

Don’t miss the chance to see Alan in The Barber of Seville, a classic operatic comedy!  Performances are April 24 and 26 in Overture Hall.  Tickets start at $18; visit madisonopera.org for more information.