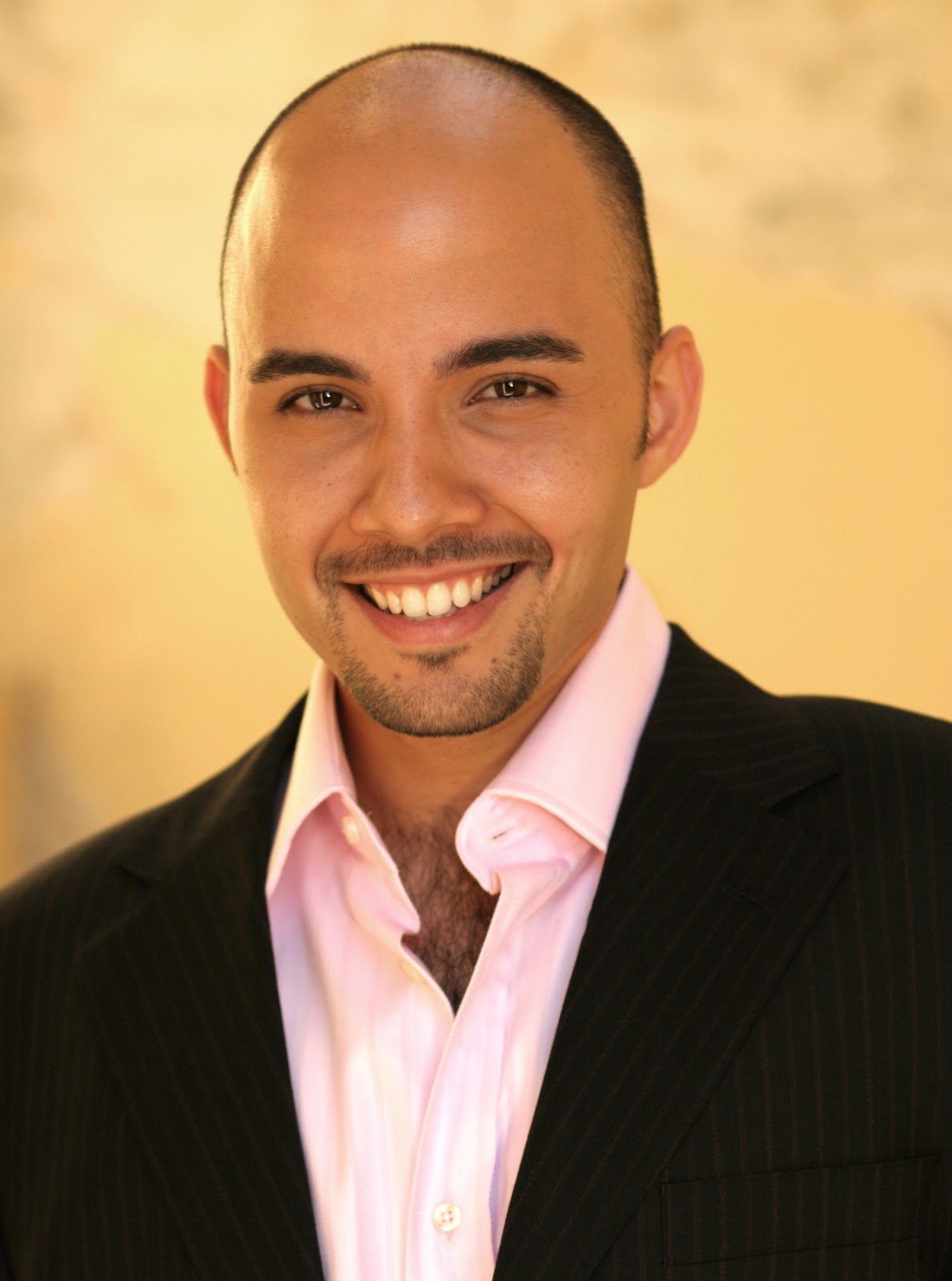 Javier Abreu, tenor
Tonio in The Daughter of the Regiment

Seeing so many new cities, and meeting so many wonderful people in my travels.

2. The greatest challenge in being a singer is:

Being on the road for so many weeks at a time.
3. A live music performance I’ve attended that I will never forget is:
My first night at the opera. I was 15 years old, and my high school voice teacher gave me tickets to go see the dress rehearsal of The Elixir of Love.
4. A few of my favorite films are:
Leap Year, The Incredibles, Y tu mamá también, Clue, and Blue Jasmine.
5. Three things I can’t live without are:
Chocolate, cellphone, internet.

6. My number one hobby is:
Hard to say. Too many!
7. If you could perform with any singer, retired or deceased, who would it be?
I would love to perform with Luis Miguel (Mexican ballad crooner).
8. If you weren’t a singer, what profession would you be in?
If I were not a singer, I would probably work in accounting, or a non-profit, or as a recruiter in an admissions office.
9. What role do you wish you could sing that you could never sing because it’s the wrong voice type/gender?
If I were a soprano, I would love to sing the role of Violetta in La Traviata. If I were a baritone, I would love singing the role of the Count in Le Nozze di Figaro.
10. Describe your favorite moment on stage.

My favorite moment on stage was when I made my New York City Opera debut in 2004. My voice teacher and first mentor in college is a very dear and influential person in my life, and he is very proud of his tenure at City Opera during the Beverly Sills era. He always spoke very highly of his experience there. As I walked on stage to sing my first line, I thought about him, and all the years he invested in me to get to that point, and I was proud that I was walking the same stage he once did years before.


Bonus: One question you wish someone would ask you (and the answer).
How did you start singing?
I was a pop singer until the age of 18. At the age of 16, I won a big competition in Puerto Rico that almost propelled me into the pop music world, but my parents had other plans for me. In the end, music ended up being my field of work, though an entirely different genre.

See Javier in Madison Opera’s production of Donizetti’s The Daughter of the Regiment (La Fille du Régiment) February 7 & 9 in the Capitol Theater at Overture Center. Tickets start at just $25.