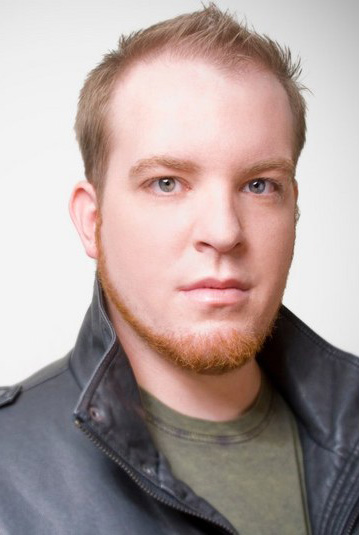 All the wonderful people I get to meet, and the places I get to travel.

2. The greatest challenge in being a singer is:
Dealing with rejection.
3. A live music performance I’ve attended that I will never forget is:
Mormon Tabernacle Choir at the Chautauqua Institute’s Amphitheater.

4. A few of my favorite films are:

The Return of the King, Scream, The Naked Gun movies.
5. Three things I can’t live without are:
Friends, Family, Faith

6. My number one hobby is:
Following current events.

7. If you could perform with any singer, retired or deceased, who would it be?

Giuseppe Giacomini.
8. If you weren’t a singer, what profession would you be in?

9. What role do you wish you could sing that you could never sing because it’s the wrong voice type/gender?
Turandot.

10. Describe your favorite moment on stage.

There are many, but one comes to mind.  While playing King Kaspar in Amahl, I was dressed in a VERY heavy (and VERY HOT) costume.  It was so hot that I made a choice to forgo any sort of undergarment (as no one in the audience would ever be able to notice).  During the performance I noticed an air-conditioning vent in the stage floor (we were performing in a church chancel), and “altered my blocking” such that I ended up hovering over said vent, enjoying the pleasantly-cooling streams of air while actively engaged in performing. 😉

Bonus: One question you wish someone would ask you (and the answer)
Clay, are you available to sing the lead tenor role tonight at the MET?
A: Yeah.