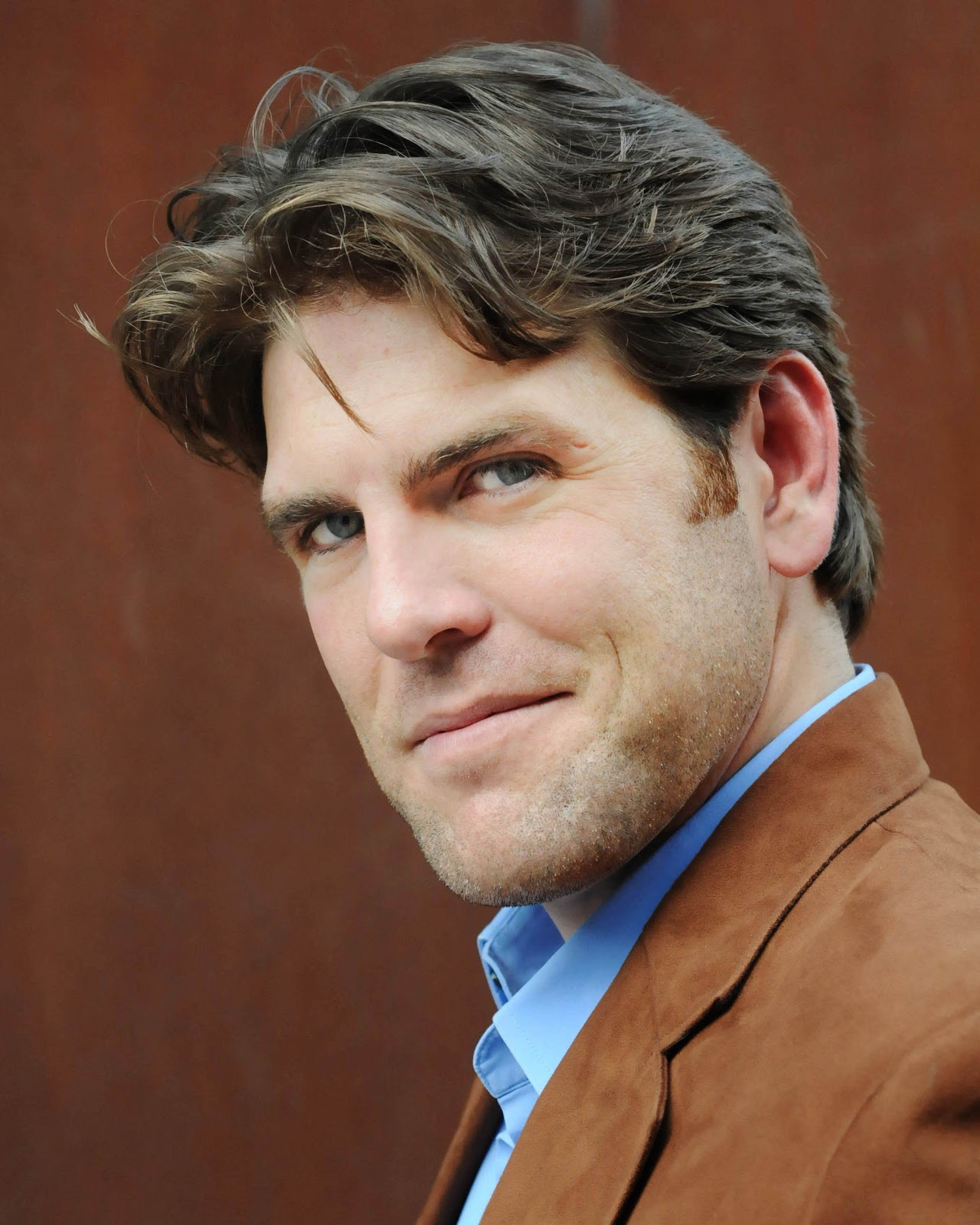 The look on someone’s face when you’ve reached down into them and plucked a seldom strummed heart-string.  That look can make the mountain of work I’ve had to climb to get to that point seem almost insignificant in comparison.

2. The greatest challenge in being a singer is:
Being on the road full-time.  I’ve been on the road for about 2 years this stretch…it wears on your soul.  Not having a consistent “home” is really tough on your psyche ~ luckily I have some great friends and family in incredible places conducive to the recharging of one’s spiritual and emotional batteries.  My folks live in Creede, CO ~ it’s a funky little mountain town 9,000 ft above sea level ~ the people and environs of that town really know how to hit the sweet-spot for maximum relaxation and decompression.  One of the most gorgeous places I know.
3. A live music performance I’ve attended that I will never forget is:
Standing on the stage only about 20 feet form one of my musical heros, Willie Nelson, while he sang “Angel Flying Too Close to the Ground.” I was there with my good friends Thomas Ryan Rhodes (of Fort Worth Opera) and his wife Logan.  We’d gotten backstage access through my friends Amber Digby and Randy Lindley who make up Amber Digby and Midnight Flyer ~ a popular Texas Roadhouse Country Band.  I was standing there with a bunch of other notable country artists ~ some of whom I had been listening to my entire life, while Willie crooned his way through one of my favorite songs with absolute perfection vocally, while his fingers worked their way across Trigger’s neck in counterpoint.  Standing just behind him, and looking out over the enormous 4th of July picnic crowd ~ which was almost completely silent while he sang ~ the power of that moment was absolutely indescribable.  It would have been easier to count the people without tears in their eyes, that those with.

4. A few of my favorite films are:
There Will Be Blood (Should be an opera)

The Grand Budapest Hotel
No Country for Old Men
The Three Burials of Melquiades Estrada
The Searchers
5. Three things I can’t live without are:
Coffee. Music. Dog hair covering everything I wear.

6. My number one hobby is:
Playing folk and country music with my friends from other musical disciplines.
7. If you could perform with any singer, retired or deceased, who would it be?
Willie Nelson.
8. If you weren’t a singer, what profession would you be in?
I’d probably join the Peace Corps.
9. What role do you wish you could sing that you could never sing because it’s the wrong voice type/gender?
Mephistopheles.

10. Describe your favorite moment on stage.

The first time I did Dead Man Walking ~ it was the first performance in Tulsa, OK.  I was fortunate to have Jerome Shannon, who is a great friends and colleague, in the pit.  Jerry is the kind of conductor that learns the score so thoroughly that his eyes are always on you while he conducts ~ you’ll actually see him reach down, and turn 10 or 12 pages in his score while never taking his eyes off the stage…it’s really incredible.  The last scene of the opera, where Joseph finally confesses his guilt to the parents of his victims, is an emotional pressure cooker.  I was strapped to the bed, which then is released from the base, and stood up as to allow the condemned to address those gathered to watch his execution.  While I am laboriously working my way through one of the most intense moments in the show ~ I look down to get my cue for the next phrase, and I see Jerry, looking up at me, with tears streaming down his face.  I was crying, he was crying, everyone on stage was crying, the audience was crying ~ in that moment, we were all connected ~ we were all one, performance, audience, orchestra, conductor… it’s those kinds of feeling of interconnectedness that really drive me to keep doing what I am doing… that moment when Jerry’s tear-soaked eyes met mine and went right through me.  It was all I could do to stammer out the last few words I had left to sing.  In moments like those, I get it ~ and getting it ain’t always easy.

Bonus: One question you wish someone would ask you (and the answer)
Do you have any idea what I could do with this extra pile of money I have lying around?
Absolutely ~ here are my 5 favorite composers, directors (one of which is directing our very own Dead Man Walking), producers, and ideas for incredible operas.  Get them all together in a room and lock the door until they come out with something unlike anything that’s been on an opera stage to date.  Fund it and produce it in a combination of cities where their conception of opera is still stuck in the past and blow their minds so completely that they’ll never be able to look at opera the same way again.