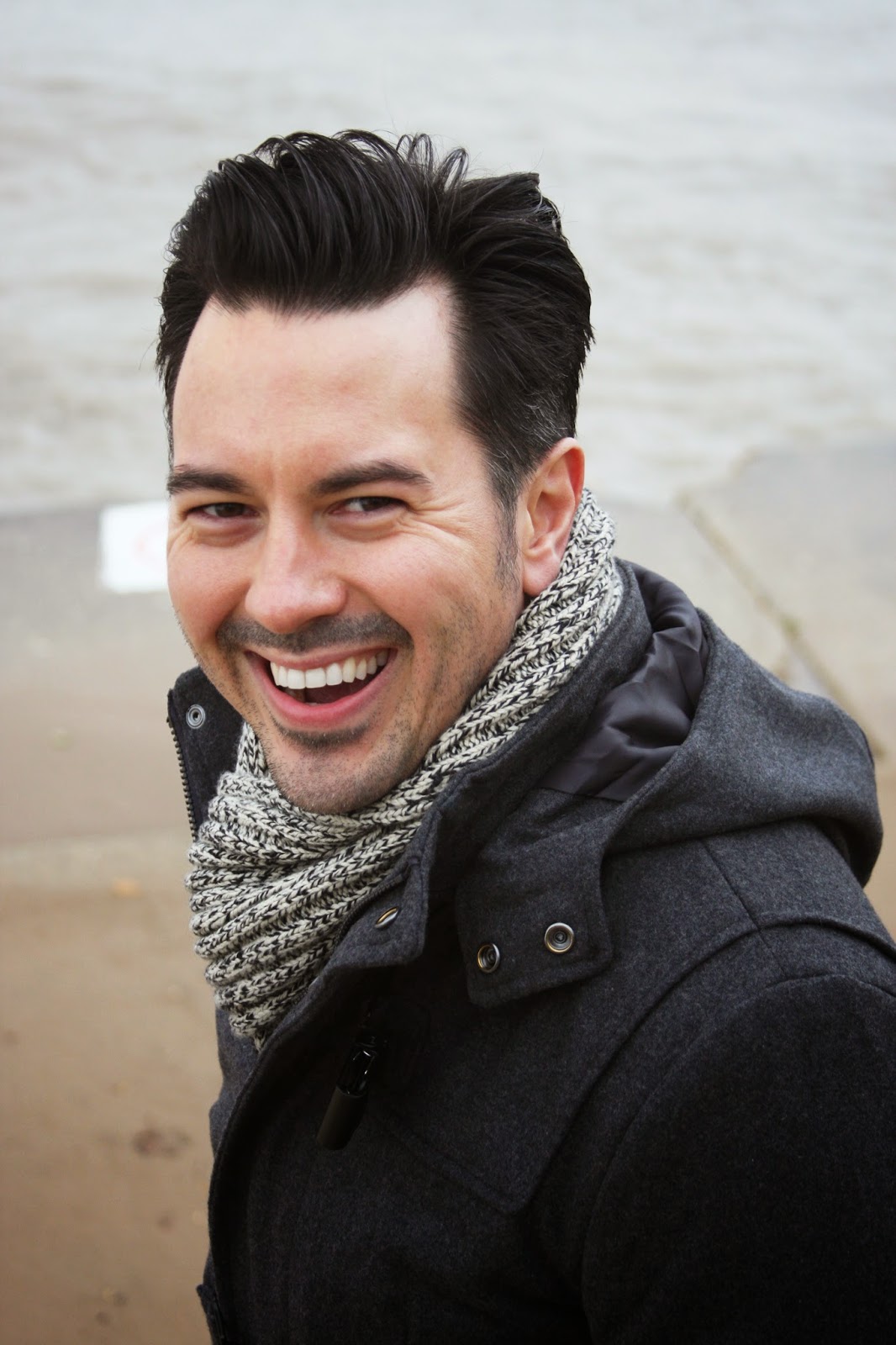 1.  Where were you born / raised?
Born in Louisville, Kentucky and raised in Marion, Kentucky, where I again live with my family of six.

2.  If you weren’t a singer, what profession would you be in?
I’d play bass in a band, or try my hand at straight acting… or pursue ANYTHING in professional tennis.

3.  My favorite opera is…
Rigoletto.

4.  My favorite pre/post-show meal is…
Pre – a salad with some protein, preferably steak.
Post – an 8 oz+ filet mignon with an assortment of deliciously prepared vegetables, and a healthy pour of pinot noir (I’d prefer some gnarly cab, however, quite sadly, most reds make me blotchy and wreck my voice).

5.  People would be surprised to know that…
At 28, having completed my master’s degree in voice, I began to investigate the possibilities of becoming a linguist and was an aptitude test away from joining the U.S. Army to do so.  I simultaneously found out that something went wrong with my paperwork, so my test would be delayed, AND that the voice faculty at the Cincinnati Conservatory were looking for another baritone for the Artist Diploma program in opera.  I had not auditioned for them during the window of time in which they had auditions, but they had been told about me and wanted to hear me.  I auditioned, was accepted into CCM to begin studies two months later, and decided to amend my plans to serve my country as a linguist.

6.  What is your favorite song to belt out at the bar / in the car / for karaoke?
“Bust a Move” by Young MC is a real winner for so many reasons.  It doesn’t HURT, because it’s rap – and EVERYONE within a 10 +YEAR radius of my age knows every word and appreciates that I do too.  Plus, my mimicry of said artist is not too shabby.  🙂  But singing-wise, my wife Michelle (also a classical singer, and far more skilled at pop singing than I) and I like to shut a place down with “Time of My Life” from the Dirty Dancing soundtrack.

7.  What is your pop culture guilty pleasure?
I have ZERO tolerance for reality TV other than sports.  So, being as I’m so “principled” in my media consumption (hahaha), I’m not too guilty about my pleasures.  That said, my less-than-erudite enjoyments include sitcoms like New Girl, Marry Me, Brooklyn Nine-Nine, and Selfie.  FX’s Archer might deserve an honorable mention, but no one should harbor feelings of guilt for finding pleasure in enjoying the funniest and most clever thing on television.

8.  A few of my favorite films are…
David Lynch’s Dune, A Clockwork Orange, Casablanca, The Lord of the Rings Trilogy.

9.  If we were to turn on your ipod right now, what five artists/songs would we see on your recently-played list?
Mahler Adagios (for sleeping), The Beatles, Genesis, Yes, Jethro Tull.

10.  What is the best / worst costume you’ve ever worn?
Both the best and worst costume was in Offenbach’s Orpheus in the Underworld at Glimmerglass Opera.

11.  Bonus:  One question you wish someone would ask you (and the answer):
Q:  What opera needs to be written and by whom?
A:  The Lord of the Rings by Howard  Shore.  So much of the work, motific and otherwise, is already finished in his film score.  It is one of the most lyrical works I’ve ever heard, it just needs a librettist.  I firmly believe it would instantly be the greatest American opera, possibly even English-language opera.

Don’t miss the chance to see Corey in Sweeney Todd, a thrilling American masterpiece!  Performances are February 6, 7, and 8 in the Capitol Theater.  Tickets start at $25; visit madisonopera.org for more information.