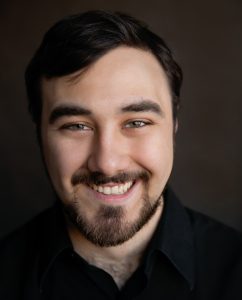 Find out more about Stephen and our other 2018/19 Studio Artists, and don’t miss hearing him perform this season!