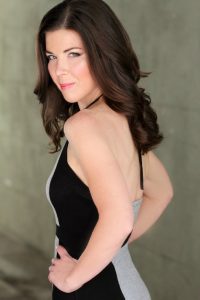 Find out more about Katherine and our other artists, and don’t miss the chance to see her perform Countess Charlotte Malcolm in A Little Night Music. Performances are February 8 and 10 in Capitol Theater.  Tickets start at $25!