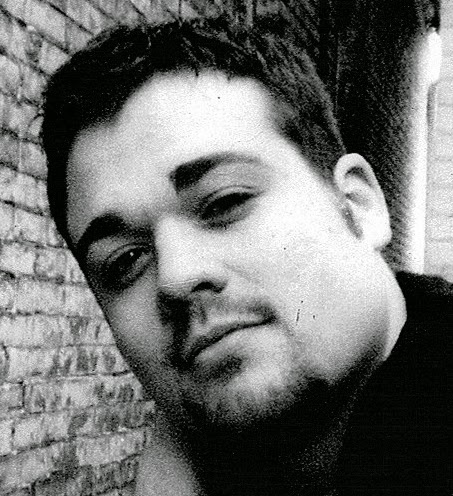 1.  Where were you born / raised?
I was born in Miami.  I was mostly raised in Montana… so that’s where I say I’m from.

2.  If you weren’t a singer, what profession would you be in?
Chef!  I love being in the kitchen!

3.  My favorite opera is…
La Traviata.

4.  My favorite pre/post-show meal is…
I try not to eat before a show, so after a show it’s ALL OF THE THINGS!

5.  People would be surprised to know that…
I just started to take voice lessons.

6.  What is your favorite song to belt out at the bar / in the car / for karaoke?
Don’t have a favorite song, but I would say anything Broadway or Adele.

7.  What is your pop culture guilty pleasure?
Food Network and Real Housewives.

8.  A few of my favorite films are…
All About Eve, Some Like It Hot, The Princess Bride, Disney’s Hercules.

9.  If we were to turn on your ipod right now, what five artists/songs would we see on your recently-played list?
Mariah Carey’s “All I Want for Christmas Is You,” Sweeney Todd original cast recording, Disney’s Hercules soundtrack, the Dreamgirls soundtrack.

10.  What is the worst costume you’ve ever worn?
In middle school, I played the Wolf in a musical production of Johnny Appleseed and wore a fur zip-up body suit, with hat and mittens.  To say it was HOT would be an understatement.

11.  Bonus:  One question you wish someone would ask you (and the answer):
Q:  Celebrity look-alike?
A:  That one guy, from that one show!

Don’t miss the chance to see Robert in Sweeney Todd, a thrilling American masterpiece!  Performances are February 6, 7, and 8 in the Capitol Theater.  Tickets start at $25; visit madisonopera.org for more information.